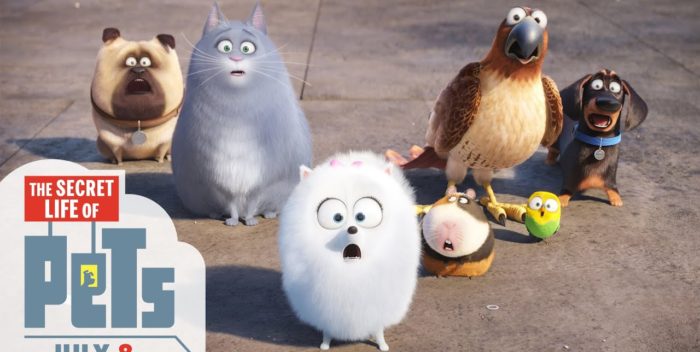 Marvel-Fox-now Disney’s “Dark Phoenix” came in at $33 million including Thursday previews. The low estimate had been $40 million, so this was really really really a disappointment.

It’s the end for the X Men in their current form, but a sad one considering how other series on both TV and in movies have gone out on highs– especially the Avengers for Marvel.

But now there will a break, a re-think, and the X Men, Spider Man, the surviving Avengers, and other Marvel characters will all be tossed into new movies. But this left the X Men in tatters, whereas Spider Man, Captain Marvel, and Black Panther remain hot hot hot.

In other news the number 1 movie of the weekend,  “Secret Life of Pets 2” made sad $47 million. That’s 53% lower than the original blockbuster. The Pets will have to come up with better Secrets for their third installment. (Maybe a Marvel crossover!)

“Rocketman” has hit $50 million on its way to $100 million. The Elton John biopic is doing very well. Whenever someone says, What  movie should I see? I tell them “Rocketman.”

and Alec Baldwin’s “Framing DeLorean” made $9,106 in one theater. I think he’ll figure out a way to return to “Saturday Night Live.” He’s got five kids to feed!