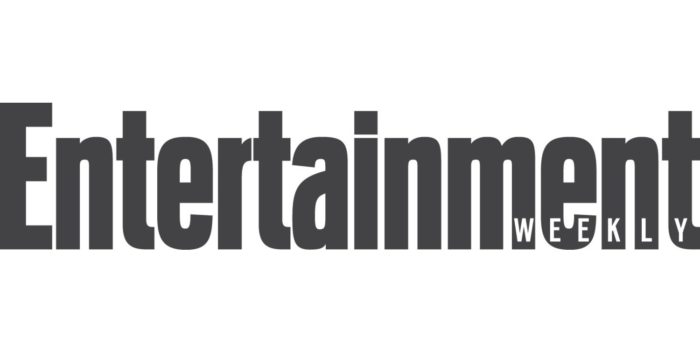 Another era ends in print magazines.

I knew EW when it was a baby, and watched it grow into a very popular magazine in the late 1990s and 2000s. I worked there for a short time in 1991, and wrote some of my favorite pieces including a feature about the supporting characters of “Dallas,” and a cover story on Ellen Barkin.

Back before the internet, and before the trades– Variety and THR– beefed up into aggressive enterprises, EW broke all the interesting entertainment news. The original generations of writers and editors were the first “meta” people of my generation to grab hold of a publication. They took everything seriously, sometimes too much. I’ll never forget an edit meeting when a top editor announced, “Nancy is having her second look surgery next month” to the crowd. I thought he was talking about a real person. It was a character on ‘thirtysomething.’

Before everything was digital, “EW” was wrestled to the ground on a Tuesday or Thursday by a group of Time Lifers who read the stories, went out and had a big dinner, drank a lot, came out and clamped that sucker down at 3am. It was like being with Lou Grant before he went to WJM. Everyone was passionate and opinionated. Those were the days.

The newly appointed editor is JD Heyman, who’s been there or associated with then a long time. I didn’t know his predecessor Henry Goldblatt, who was there was a couple of years. Before him it was Jess Cagle, who also edited People until the magazines’ new owner, Meredith, wore him out. When I worked at EW, Jess had the office next to mine. He was always destined to edit both magazines and did a great job.

EW going monthly is just a precursor to stopping the print version altogether. The website will go on. But sooner or later EW will be in print but go the way of Life and other titles. As a monthly they can’t break news, so they’ll be special issues at best, meant for dentists’ offices or as collectibles.