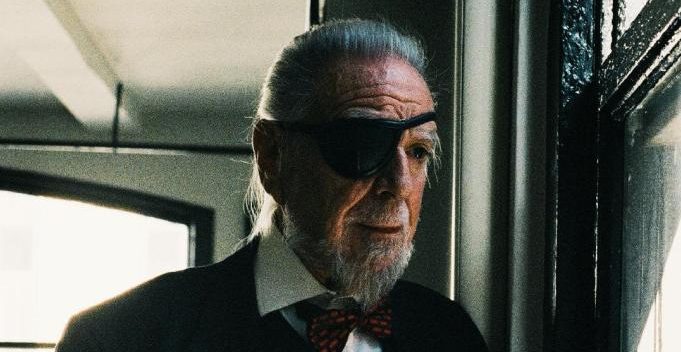 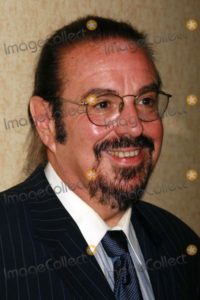 The public did not know Johnnie Planco. I am late to report that the great agent and manager, a wise man whom I knew for so long and depended on as friend in showbiz, has died at age 68. This is just terrible.

Johnnie was an agent forever at William Morris. When the company merged with Endeavor, he and pal Gene Parseghian, another gentleman and scholar, “ankled” the agency and set up shop as Parseghian Planco. Gene died two years ago, from cancer. This pair was unlike almost everyone in Hollywood. They were loved.

Johnnie (and Gene) had only the best clients, the highest quality, from Judi Dench to Daniel Day Lewis. Johnnie’s long time client and close pal was Peter O’Toole, and he had a million great stories about hanging out with him. Even though they say Johnnie was 68, it was like he was 98, because he started so young, knew every star, they all loved him. Oh my god, Lauren Bacall LOVED him. He was like a son to her. He doted on her and she adored him. We had lots of fun together, all of us.

The love of Johnnie’s life was his wife Lois, who was once a casting director and is now a very successful realtor. Their daughter, Sara, is wonderful, a popular movie publicist. He is also survived by his son, Alfred. But I am telling you, Johnnie Planco is survived by Hollywood, Broadway, TV, New York. I will miss him so on opening nights, with his pony tail (oh that pony tail!) and his eye patch (a more recent thing, from another terrible infection that he beat, with aplomb).