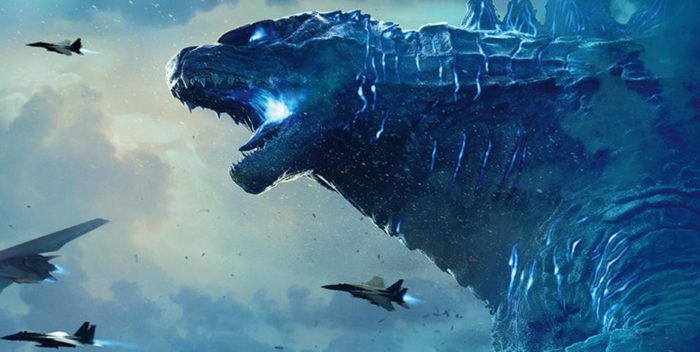 The box office is good, but you have to take it in perspective.

“Rocketman” is not going to be “Bohemian Rhapsody” financially even though it has better reviews and is a much superior movie. “BR” was a phenom. Don’t compare them! “Rocketman” is a hit with $23-$25 million opening weekend. If we make the mistake of saying it’s no “BR” this really great movie will be hurt. “Rocketman” soars on its own terms!

Also, the soundtrack is top 10 and so is Elton’s greatest hits boxed set.

“Booksmart” has outgrossed “Poms,” which is something, I guess, with a little over $14 million so far. “The Hustle” has made it to $33 million purely on Anne Hathaway and Rebel Wilson’s good will. After stealing “Oceans 8,” and bringing people in to this thing, Hathaway deserves some better material.