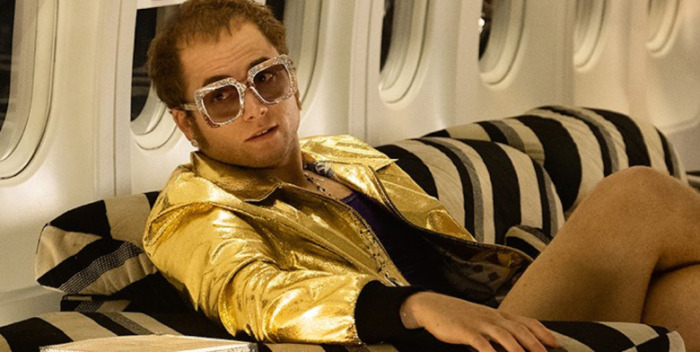 When Elton John released “Madman Across the Water” in the early 1970s, it was not a big hit. Neither were its singles, “Levon” or “Tiny Dancer.” My favorite song from the November 1971 album was “Holiday Inn.” Alvin Tostig and so on took time to grow. It wasn’t until “Don’t Shoot Me I’m Only the Piano Player” was released in 1973 with “Crocodile Rock” that Elton teetered on superstardom.

But now with the “Rocketman” movie featuring “Tiny Dancer” is a hit, “Madman” is back on the charts. It’s number 86 on iTunes. And “Madman” isn’t the only Elton catalog album selling well. “Goodbye Yellow Brick Road” is in the on the charts, as are a live album, as well as the “Diamonds” greatest hit album and the “Rocketman” soundtrack.

Maybe next we’ll see curious Elton shoppers take a look at “Tumbleweed Connection” from 1971 and “Honky Chateau” from 1971. All told, Sir Elton and Bernie Taupin’s output from 1970-74 is astounding. From “Your Song” until “Crocodile Rock” they had hits, but they were singles, not home runs. After the Croc, it was all gold all the time. “Captain Fantastic and the Brown Dirt Cowboy” was the first album ever to enter the charts at number 1.

PS If you’re a new fan of “Tiny Dancer,” check out the movie “Almost Famous” directed by Cameron Crowe for the glorious singalong on the tour bus.