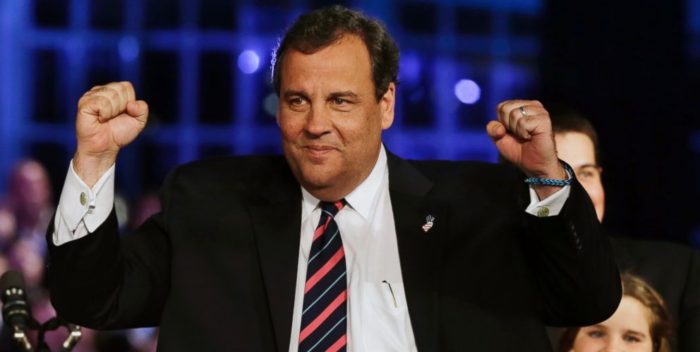 Former New Jersey governor Chris Christie sees himself as the next Oprah. Or even Dr. Phil.

More recently, Ancier was caught up in accusations of sexual misconduct in a lawsuit filed by Michael Egan, who also named director Bryan Singer. In the end, the case was thrown out. Egan had to pay Ancier a seven figure settlement, and went to jail.

Christie is infamous for his Bridgegate episode in New Jersey. He walked away clean, although his lackeys– who swear they took his orders– are in jail. Maybe they could be his first guests.

Christie has tried like crazy to get a job with the Trump Administration. But Trump has proven disloyal. Christie currently has a contract with ABC News as a pundit, which is just as ridiculous as it sounds.

Could the Christies actually get a talk show? Look, Maury Povich was a serious guy until he realized he could make millions debasing himself as a DNA expert. Jerry Springer is out there somewhere. The answer is: yes. Pretty much anyone who rejects dignity can do it. And frankly, I’d like to see this, just for sport. Bring it on!