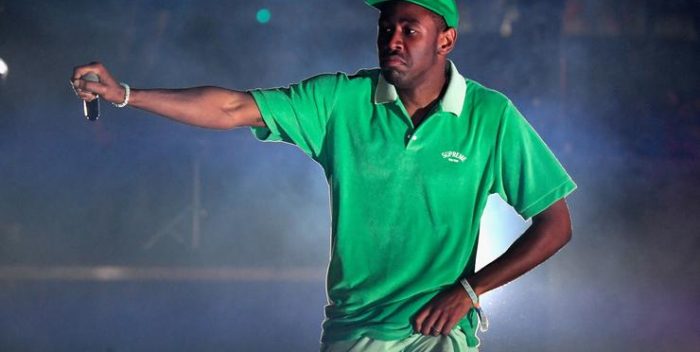 For a long, long time, Sony’s Columbia Records was hit free. It was a very itchy, scratchy time. I wrote about new label prez Ron Perry at one point, wondering what the heck was going on. Sony’s Rob Stringer, who’d handpicked Perry, wasn’t so thrilled with me.

But when Perry signed Dominic Fike for $4 million, even I said it seemed like a great idea. Dominic Fike looked promising.

Well, now today, Columbia has the number 1 album with a new release from Tyler the Creator called “Igor.” They sold 172,000 copies, split pretty well between sales and streaming.

Meantime, Dominic Fike’s single, “3 Nights,” is a hit and — it’s really good. I can’t wait to hear his album.

Plus let’s not forget that Lil Nas X’s “Old Town Road” is the smash hit of the year, in two versions– his solo and the duet with Billy Ray Cyrus. When that Lil Nas X album comes, look out, kids! And the scandal press has really helped as Billboard wouldn’t put the blockbuster on their country chart. Then Wrangler jeans fans didn’t like a rapper promoting their product. The more everyone’s complained, Lil Nas X has just laughed and laughed all the way to the bank!

Columbia Records is back. And just in time for Bruce Springsteen’s “Western Heroes” on June 14th.