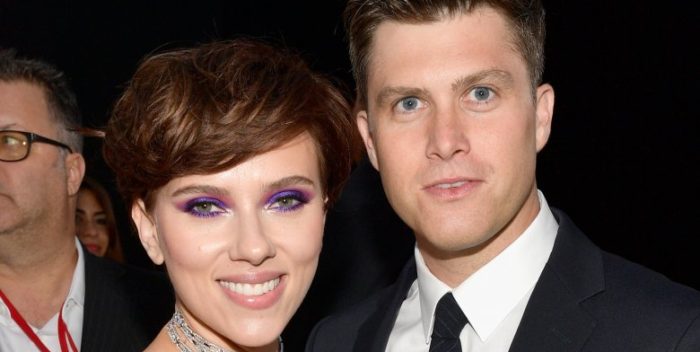 Do you think anything could upstage the “Game of Thrones” finale?

How about this? “SNL” star Colin Jost and movie star Scarlett Johansson are getting married. Her publicist released the information to the AP just after 8pm Sunday.

This means that Jost has won the Iron Throne. The real life Dany and Jon will now rule something– celebrity news– for the time being.

No dragons were involved.

The celebrity news writers and tabloid mongers needed a new story to replace “Game of Thrones.” Nature abhors a vacuum, you know.

They’re each really nice people. We wish them well! Now, please, get out of the way. The show is starting!