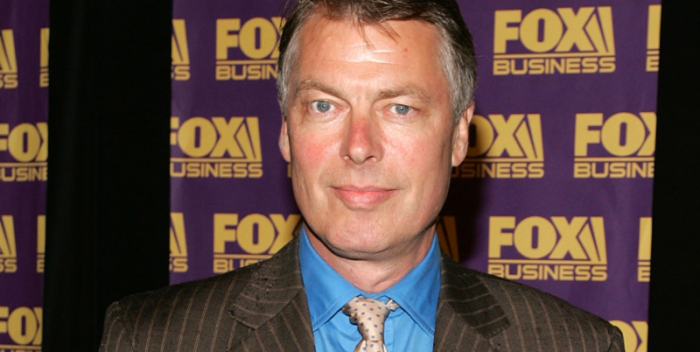 Richard Johnson says he’s going to play golf and kick back all summer. We’ll see how long that lasts.

But last night in the East Village at bar 2A former NY King of Gossip Richard gathered the best and the brightest from his world for a toast to the good old days of gossip. It was one of the best goodbyes I’ve ever attended.

Also in the mix, and I was glad to see them at this quasi reunion: the great Monie Begley (ex PR diva of the Forbes empire), the legendary Anthony Haden-Guest, Dan Klores, Harry Dubin, Marisa Acocella, George Wayne, Yankees exec John Mosley, and Richard’s attorney pal Pete Gleason, who regaled us with stories we cannot repeat (for now). Richard’s lovely wife Sessa von Richthofen didn’t hesitate when I offered to take hubby to lunch soon. “Good, please, get him out of the house!” she cracked wise.

Since the early 80s, our little gossip press world in New York has revolved around Richard. That includes Liz Smith (of blessed memory) and Cindy Adams. It extended to New York Magazine, too, where I came into the picture. People came and went from jobs, traded jobs, filled in for each other, but Richard was the stable presence. New York, at least for now, will be the poorer for not having him around. But I can’t imagine that will last long.