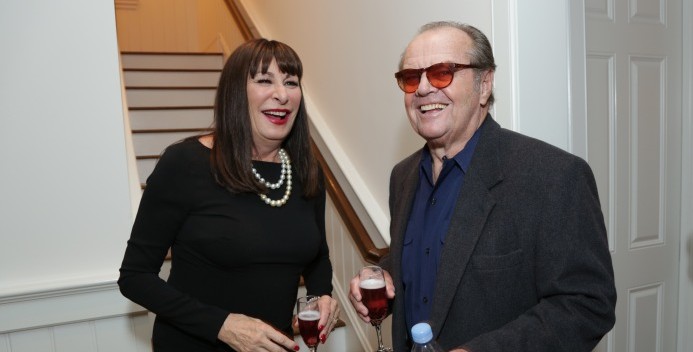 Last week, I told you that French movie legend Catherine Deneuve said she’d be happy work with Woody Allen if he asked.

You were in two Woody Allen films, Crimes and Misdemeanors, alongside Mia Farrow, and then Manhattan Murder Mystery. Woody Allen is basically unable to make films now because of the outcry about the molestation allegations.
I think that’s after two states investigated him, and neither of them prosecuted him.

Well, the industry seems to be treating him as though he’s guilty. Would you work with him again?
Yeah, in a second.