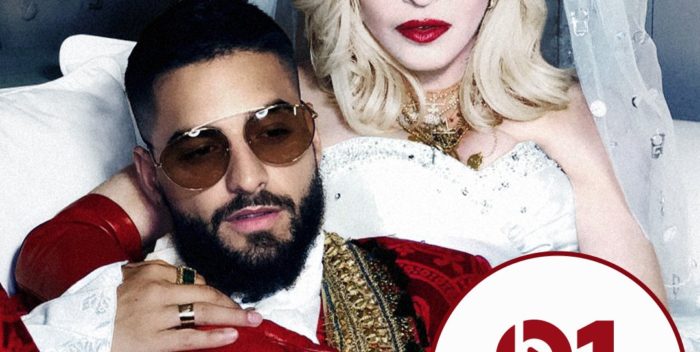 Madonna’s fans send me nasty tweets, claiming that I’m bashing the Queen of Pop for no sales on her new single, “Medellin.”

This morning, BuzzAngle reports that “Medellin” has 16,000 copies including all streaming since its release one week ago, last Wednesday.

The fact is, Madonna’s fans– while they love her– did not show up for “Medellin.” Unfortunately, most former pop divas– including Mariah Carey and Jennifer Lopez– are in the same boat. Their fans adore them but are not interested in paying for new music. The fans want to hear the hits and that’s that.

Mariah Carey, for example, according to Buzz Angle, sold just 66,000 copies of her album, “Caution,” since last November, with 30,000 more in sales from streaming. And that’s a lot these days. But it’s a far cry from her sales of 4 million for albums from the 90s.

Alas, it’s a new generation, kids. We are in the world of Beyonce, Pink, Ariana Grande, Kacey Mugraves, and so on. And it’s not easy for them, either. Concert tours are where the money is. When Madonna hits the road as Madame X, she’ll sell out arenas. But it won’t be songs from “Madame X” that will fuel those audiences. It will be “Ray of Light” and “Like a Virgin.”