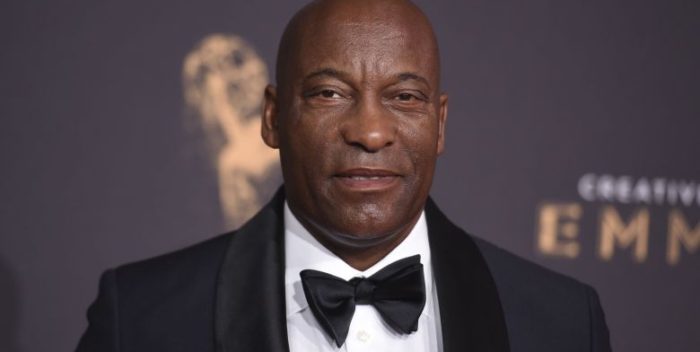 John Singleton is said to have suffered a minor stroke, possibly on a flight from Costa Rica back to Los Angeles. His family says he noticed a weird weakness in his leg, and went right to Cedars Sinai Hospital, where he’s doing rehab. It sounds like he caught it in time and did all the right things. Thank goodnews.

Singleton, 51, has two Oscar nominations for writing and directing “Boyz in the Hood” in 1991. He’s been a prolific movie and TV director ever since, with credits that include “Poetic Justice” and “Shaft (2000).” He has two recent Primetime Emmy noms for directing, and he also directed a key episode of “The People vs. OJ Simpson.” He also has several important producing credits including “Hustle and Flow.”

John’s one of the good guys. So glad to hear he’s on the mend. All his friends are sending out Get Well Tweets. I’m sure he’ll bounce back fast.