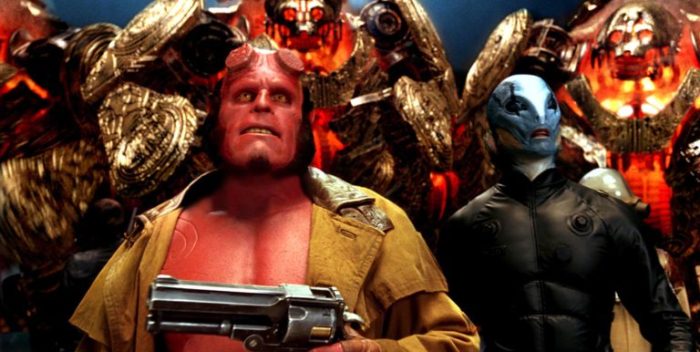 Back in 2004, Guillermo del Toro made his name with the original “Hellboy.” His fifth film, “Hellboy” made $60 million in the US and scored another $30 internationally. del Toro followed it up with “Pan’s Labyrinth,” and went on to win the Oscar in 2018 with “The Shape of Water.”

But this weekend, without del Toro at the helm, a third “Hellboy” horror film turned into a horror story at the box office. The new installment made just $12 million on a reported $50 million budget. For Lions Gate, which is looking for hits (and will have them again soon), it’s a sore disappointment.

The new “Hellboy” really hurts because the second movie, the first sequel, del Toro released in 2008 and made $75 million US, total $160 worldwide.

The new “Hellboy” scored just a 15 on Rotten Tomatoes. That didn’t help. It’s so bad, apparently, that del Toro didn’t even take a producer’s credit.