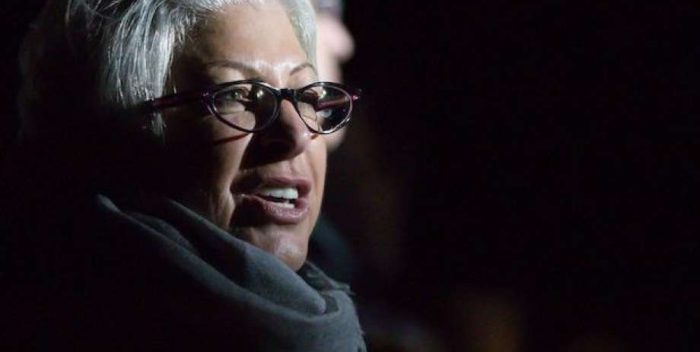 Shelley Lazar was the mother hen of rock and roll. She worked her way up and made a business out of ticketing rock and roll concerts, especially Paul McCartney’s. I am sad to report that she died this morning from cancer at age 69.

Everyone loved Shelley. When there was a big show she was there to take care of you. She loved the music and she loved the artists. There will never be anyone else like her. In 2008 she sold her company to Ticketmaster but that didn’t mean she went away. She loved the business too much. She took care of everyone: fans, groupies, press.

I always worried about Shelley. Back in June 2011 we were at a performance of “Spider Man: Turn off the Dark” on Broadway. Shelley fell on the stairs coming down the aisle of the American Airlines Theater and broke her wrist. I tried to catch her, so did a couple of other people. She got up and brushed herself off before she was taken by ambulance to a hospital.

Everyone will say this: Shelley has a VIP ticket in heaven. Yes. But she had one with all the people who knew her. Her death is a real loss, coming in a week of losses. She will really really be missed.