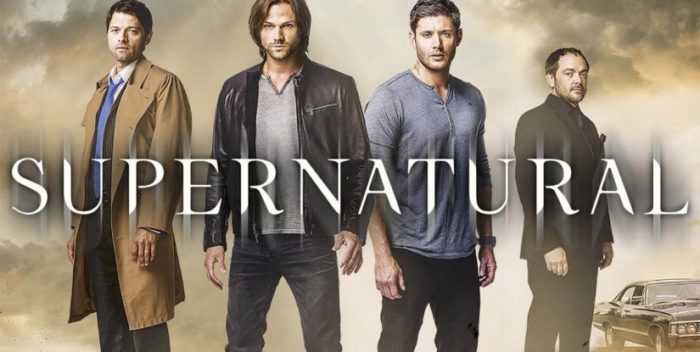 There are no such things as coincidences.

Robert Mueller has turned in special investigator’s report on Donald Trump and Russian collusion. It took 22 months, but the news broke at 5pm Eastern. The report is now in the hands of Attorney General William Barr.

Simultaneously, the CW  Network announced that this fall’s 15th season of “Supernatural” will be its last. The show is about two brothers who hunt monsters. I’ve never seen it. But seems similar to the Mueller report. Coincidence? I think not.

Will Mueller implicate Trump the way “Supernatural” finds demons? It’s a strong possibility. Will the CW launch a Latinx version of “Supernatural” as they did with “Charmed”? Frankly, I don’t care.

Hey #SPNFamily here’s a little message from @JensenAckles @mishacollins and me. I’m so grateful for the family that’s been built because of the show. Excuse me while i go cry. pic.twitter.com/QDXDsAyIfK