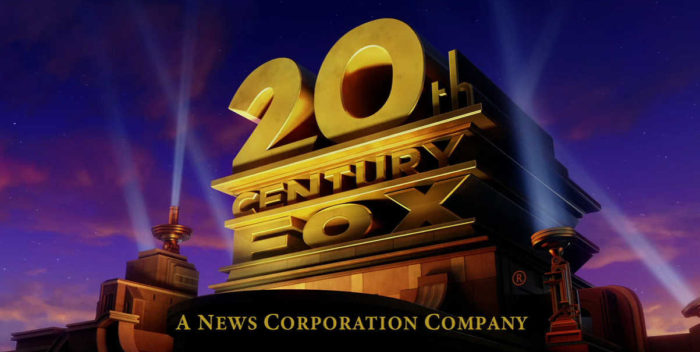 This week the Disney purchase of 20th Century Fox has been completed. Today Disney began laying off over 4,000 people who are considered “overlap.”

Fox, as we knew it, is dead. Very little will survive in the Disney empire except maybe Fox Searchlight, since Disney has not been able to make regular non animated or CGI movies with people in them. If they want comedies and dramas of lasting impact, they will keep Fox Searchlight.

But everyone else at Fox is up for grabs. It’s a shame because there are so many talented people there. Fox has great relationships with the press, too,

Already Fox Domestic Distribution President Chris Aronson is out, and he was responsible for the success of “Bohemian Rhapsody.” So that should tell us a lot about what will happen.

One industry insider said to me last night: “LA (the biz) cannot absorb that many people out of work.” True enough. And if I get a red state comment that the people deserve it– which is what I do get on Twitter– I’d like to remind them that’s a lot better to be out of work in Los Angeles than in the Rust Belt.

Stay tuned. Meantime, Paul Ryan, who suffers from spinal absence, has been named to the board of Rupert Murdoch’s new Fox company. And Donna Brazile, who was once a human being, will be a Fox News commentator.