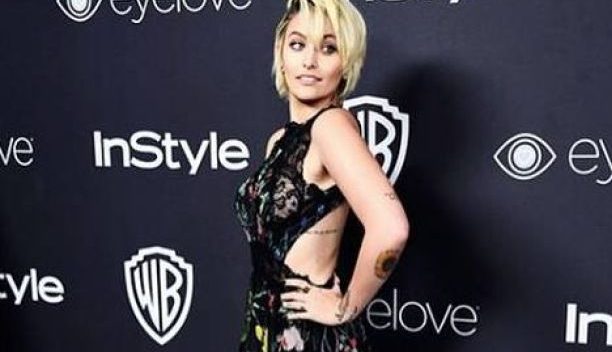 TMZ is sticking with its story that Paris Jackson attempted suicide on Saturday morning and was placed on a 5150 hold in the psych ward of a hospital.

They haven’t backed down even though Paris was photographed going to the movies on Saturday afternoon with her boyfriend. And it’s not like her “5150” started before Saturday morning. She was out and about and Tweeting away for two days prior.

She Tweeted minutes after the TMZ story, calling them “fucking liars.”

fuck you you fucking liars

So, Paris went to the hospital for some reason. If she did attempt suicide, or anything else that was life threatening, it seems strange the hospital would let her leave. We wait for further updates.