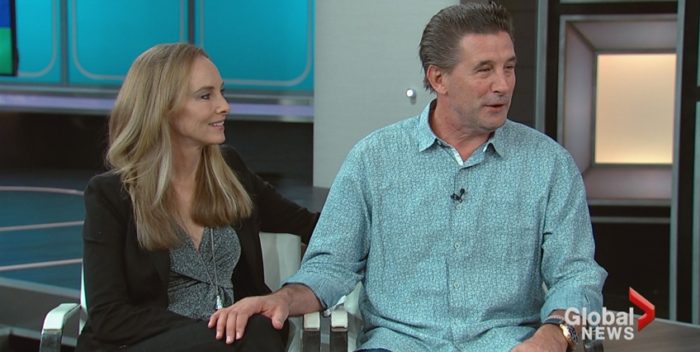 Without a doubt this is my favorite Tweet in a long time.

According to actor Billy Baldwin, his wife, Chynna Phillips, checked into an LA hotel rather than drive home in rush hour traffic.

Fifty years ago, Chynna’s dad, John Phillips, of the Mamas and Papas, stopped into a church on a winter’s day. But Chynna stopped into four star hotel (presumably) instead of driving back home. On a sunny day, 81 degrees in LA.

Well, why not? Chynna made a lot of money with Wilson Phillips. It’s hoped she inherited some money from her dad, John. Why didn’t she just go see her mom, the great Michelle Phillips? Too easy!

The Baldwins live in Santa Barbara, a killer drive from L.A. especially on a Friday during rush hour. We don’t know from Billy’s text where Chynna gave up, but we can only hope it was someplace great. And that she gets back by Monday, Monday!

From the “I shit you not files”
Yesterday Chynna drove to LA.
She hit traffic coming back so she stopped for lunch.
After lunch… more traffic.
She called and said… “Honey, I hit traffic and I’m tired so I checked into a hotel… see you tomorrow.“
She was 45 minutes from home. pic.twitter.com/Ll3zmLpOfP