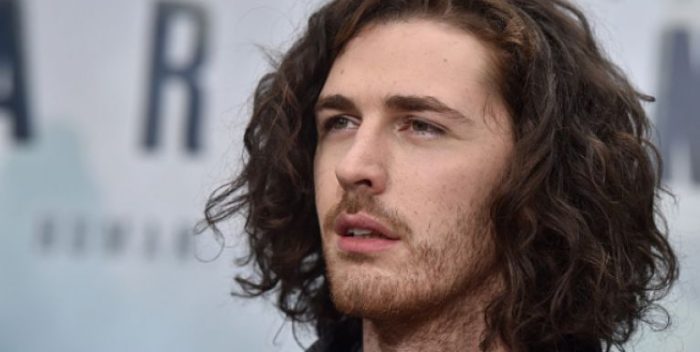 The pop charts aren’t that lively this week. Unless there’s a surprise release coming, it’s going to stay pretty quiet for a while.

The sophomore effort of Hozier, the Irish sorta soula singer, went belly up in its second. “Wasteland, Baby” fell 90% in sales from its number 1 entry last week. I saw this guy at “Love Rocks.” His old hit, “Take Me to Church,” was a great single. But he has no hits on the new album. I don’t know what he’s singing about. Nina? Power? What?

The soundtrack CD to “A Star is Born” is still in the top 5. Amazing. Plus the half dozen singles are still selling. Crazy. Lady Gaga tweeted this week that if she’s pregnant, it’s with her sixth solo album. That will be a blockbuster. And she still has the unreleased second Tony Bennett album.

There are a lot of new albums out there by legacy artists. Only no one knows about them. I’m going to do a round up soon. If you’re a publicist who has one of these, send me a note at showbiz411@gmail.com