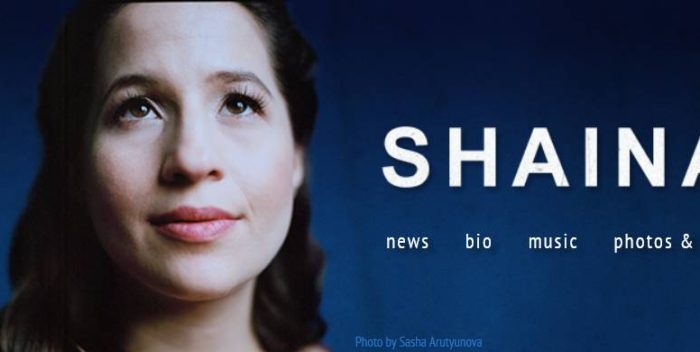 Sir Elton John rarely writes with lyricists other than Bernie Taupin. The exceptions have been Broadway musicals like “Aida” and “The Lion King,” for which he wrote songs with Tim Rice.

So it’s a little bit of a surprise that Elton has a new collaborator for the Broadway musical version of “The Devil Wears Prada.” His lyricist will be Shaina Taub, a relative newcomer who has been an actress at the Public Theater and supplied lyrics for some of their Shakespeare productions.

Anna D. Shapiro will direct the musical based on the David Frankel movie. The very hilarious Paul Rudnick will take time off from writing trenchant tweets about Jared and Ivanka to write the book.

The three main women, based on Anna Wintour and two assistants, played in the movie by Meryl Streep, Anne Hathaway, and Emily Blunt, have not been cast yet. But you can bet there will be a massive campaign among all actresses on Broadway. Ironically, all three could star in it since they sing so well. But the budget would be a gazillion dollars.

as for Shaina Taub, she’s a find. She has an album out that you can list to on her website. She’s also got a bunch of dates at Joe’s Pub coming starting May 28th. Get your tickets now. Everyone will be talking about her.