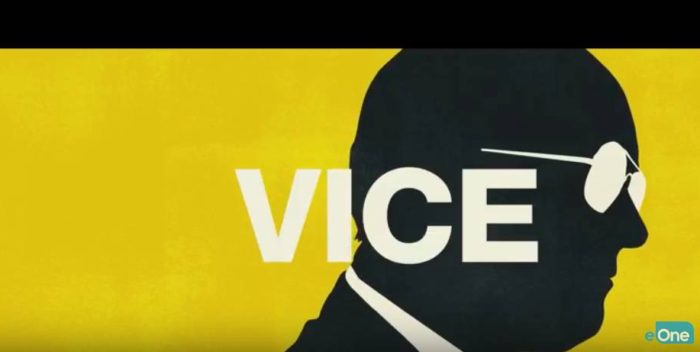 Adam McKay’s “Vice” scored Oscar nominations for Best Picture, Actor, Supporting Actress. It almost had one for Best Song or Score. There was a musical number McKay filmed with Alabama Shakes’ lead singer Brittany Howard. The number was deleted, not because Howard isn’t great, but because it was one more crazy thing in McKay’s already out of control movie. Some people loved “Vice.” There were many great moments. But it was also everything and the kitchen sink. The whole movie could be divided up into DVD extras, frankly.

Here it is, the “Vice” musical number: