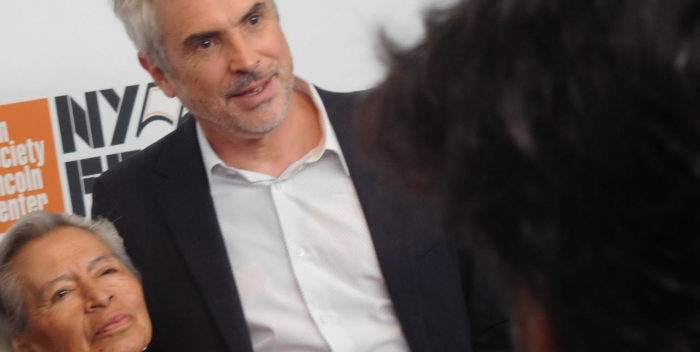 Gabriel Garcia Marquez never wanted to sell the rights to his classic novel “One Hundred Years of Solitude” for the movies.

But hey, he’s dead, and now his family has made a deal with Netflix. They’re going to make a series out of it, and a big deal.

Can “Roma” director Alfonso Cuaron be far behind? Cuaron is sure to be named director of this landmark series after winning his Oscars last week, and in years before. Cuaron would have been the lure to get the Marquez estate on board.

The Cuarons and the Marquezes know each other well. Alfonso’s son Jonas wrote the screenplay to the movie “Desierto” with Marquez’s grandson.

Will “One Hundred Years of Solitude” be shown in theaters, considered a movie, a TV show, whatever? don’t care!