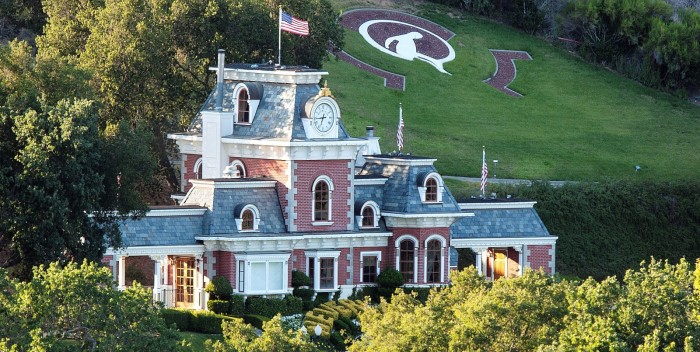 After all that, “Leaving Neverland” was not a smash hit on Sunday night. Modest hit maybe is the best way of describing it.

The controversial Michael Jackson doc attracted just 1.285 million viewers at 8pm on HBO. It was beaten by “Real Housewives of Atlanta,” “Beachfront Bargain Hunt,” and the survivalists series “Naked and Afraid,” all on cable.

If it had competed with network shows, “Leaving Neverland” tied with a rerun of “Bob’s Burger’s” on Fox.

The top rated cable show of the evening was “The Walking Dead,” itself dying with just 4.7 million viewers at 9pm on AMC.

“Leaving Neverland” had more publicity than any show in 2019 on any channel. It’s possible that the ratings will rise via repeated viewings over several days including other HBO outlets. But the build up to the 8pm showing on Sunday was the target, and it wasn’t the hot button everyone anticipated.

A million more viewers– 2.3 million– tuned into a Hallmark Hall of Fame cable romcom show called “When Calls the Heart,” just to give you an idea. And that was like watching warm milk cool.

Did the Jackson supporters warn people away from “Leaving Neverland”? Possibly. Or just the shock value? But in the end it may not have been worth it for HBO ratings-wise. On Saturday night, HBO scored a better total number at 8pm with a showing of a bad movie called “Skyscraper.”