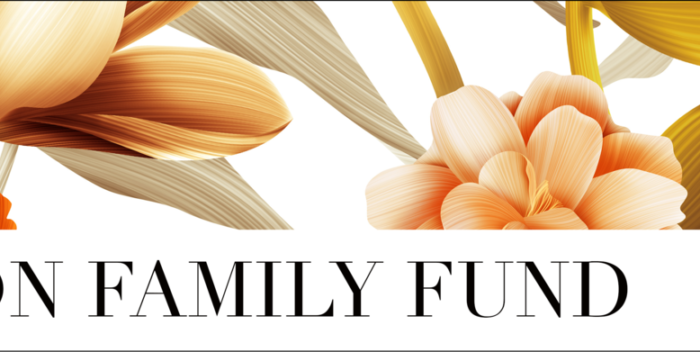 He’s created a website and a not for profit called Robson Family Fund. There’s a nice donation page where you can send him money. Robson is not stupid. He’s made sure no one can see any filings for the Fund. He’s hidden it under the Hawaii Community Foundation. That way he and his wife, Amanda, don’t have to file a Form 990 with the IRS. They can accept money from anyone– the filmmakers, HBO, etc– and never have to reveal it. Amanda, by the way, native to Hawaii, has a design firm called FeastHawaii, and is getting a lot of press. She also owns  bookstore/cafe there.

Putting a charitable foundation under a Fund is quite smart, especially for celebrities. Leonardo DiCaprio has his Foundation hidden under a similar fund in California. We will never know where LDF’s money has gone– or come from. If “Leaving Neverland” director Dan Reed paid the Robsons for their home videos included in the documentary, this is where  it would have gone. A lot of people have asked Wade if he was paid to be in the documentary, and he’s said no. But no one’s asked if the filmmaker or HBO has donated money to this foundation.

On the page for the Fund, donations begin at $250.

I give the Robsons credit. They really embraced child sexual abuse as a cause. I’m surprised Janet Arvizo, mother of Michael’s failed 2005 accuser, didn’t think of something this good. So far, no word on whether Jimmy Safechuck or his family has gotten involved.

The whole thing reminds me of the late, great Nicole Brown Simpson Foundation, which turned out to be piggy bank for the family of OJ Simpson’s murder victim/ex-wife. Everything, you see, must be monetized.