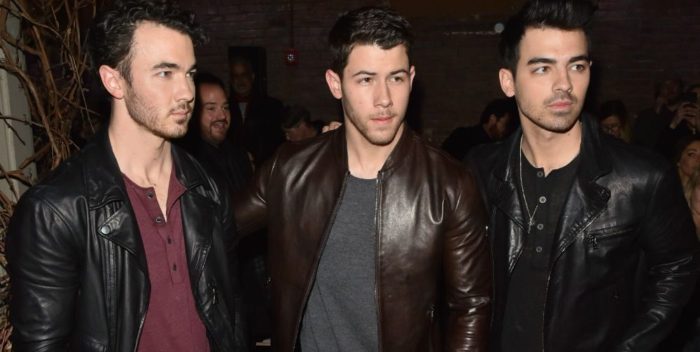 The Jonas Brothers are back.

If this were any other teeny bopper group, we wouldn’t care. But after the Jonas Brothers broke up, they went on to have surprise successes on their own.

Nick Jonas went from teen heart-throb to real singer and actor. He joined the Broadway cast of “Les Miserables,” and toured with that company for a while. He was even included in the 25th anniversary show in London. Nick has scored a bunch of singles, appeared in TV shows and movies, and married Priyanka Chopra last year. He’s the real thing.

Joe Jonas took some time off, then started the group DNCE. They had a massive hit called “Cake By the Ocean,” made other recordings, even remade Rod Stewart’s “Do Ya Think I’m Sexy?” He’s engaged to “Game of Thrones” actress Sophie Turner.

Kevin Jonas has been more low key. He’s been married for ten years and has two kids. He’s dabbled in non music projects. And I guess, waited.

This “Sucker” means a lot. The boys only released four albums when they were together, none were really hits. They didn’t have any top 10s. They were born out of Disney TV, and really were for kids. So this is their first adult effort. And who isn’t rooting for them?