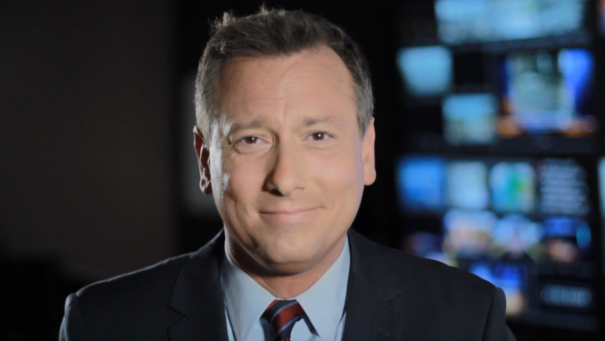 When KTLA anchor Chris Burrous died mysteriously on December 28, 2018, his family went into action. They set up two gofundme accounts for his wife and child. There was no explanation, but there were questions since Burrous most likely had life insurance and other benefits.

The funds raised $115,000. One of them was set up by fellow LA TV personality Gigi Graciette. I’ve emailed her several times, but she’s never answered. The other account was set up by Burrous’s sister in law.

So now we know. Burrous died of a meth overdose. He was surrounded by sexual paraphernalia. The full description of his death on The Blast.com website can’t be aggregated here. It’s too sordid.

Did the family know right away what happened? My guess is, they did. Was their fundraising a fraud? Would people have given money knowing what really happened? “The Big Bang Theory” star Kunal Nayyar donated $5,000. I wonder how he feels now.

I don’t know the answer. If you donated money and want it back, let me know at showbiz411@gmail.com