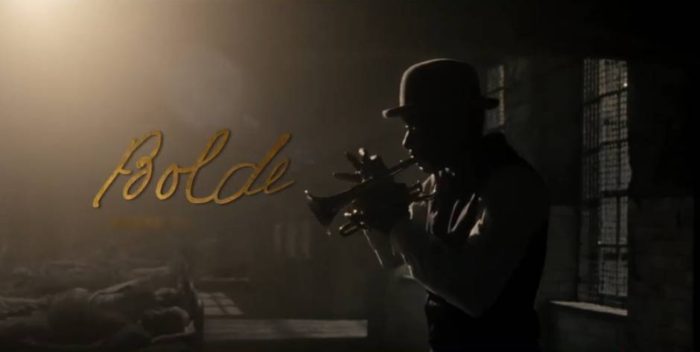 He started shooting it in 2008. Pritzker filmed a whole version starring Anthony Mackie as jazz great Buddy Bolden. But then he scrapped his $100 million movie and started over.

You can read an old interview I did with Pritzker here

Remember: “Bolden” is a passion project. It’s taken 11 years to come to fruition. Plenty of people want it to fail. I don’t. I’d like to see it be a surprise. Pritzker has his heart in the right place, that’s for sure.