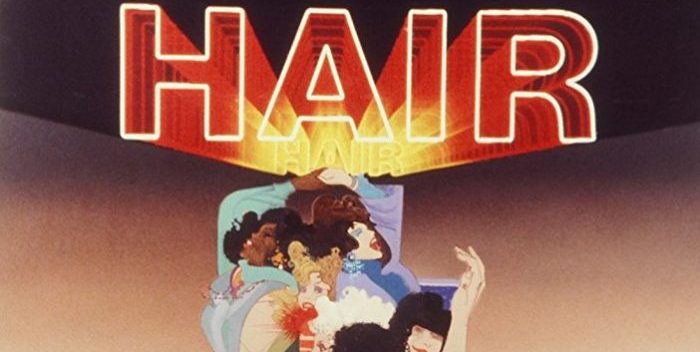 NBC has cancelled its live musical, “Hair.” Apparently no one told them it was about hippies, and naked ones at that. It was supposed to air live on May 19th against “Game of Thrones,” which is “Hair” without music.

NBC’s last musical was “Jesus Christ Superstar,” from April 2018. Now they have nothing in the hopper. They were supposed to do “Bye Bye Birdie” with Jennifer Lopez until someone told them JLO doesn’t actually sing live. So they said it was postponed, and now they don’t talk about it anymore.

Part of the reason for killing “Hair” may be the low ratings and botched production on Fox of “Rent,” which modeled itself on “Hair” for a new generation.

Now NBC wants family fare. They can’t do Disney musicals, because they’re owned by ABC. They can’t do “Hello, Dolly!” unless they deliver gold bricks to producer Scott Rudin. They should do “Sweeney Todd” with Andy Lack in the title role, and Megyn Kelly as Mrs. Lovett.