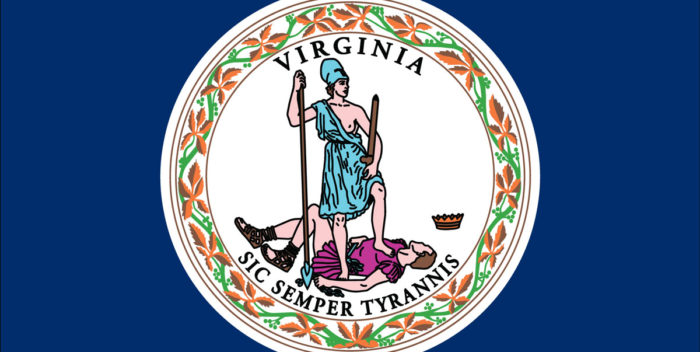 The Lieutentant Governor of Virginia, Justin Fairfax, has spoken out about Gov. Ralph Northam’s blackface scandal. He says despite the fact that Northam has been a friend and treated him well, Fairfax “cannot condone” what happened in the governor’s past. You can read it below.

Fairfax is right. Most everyone agrees Northam must resign. He can’t remember if he’s the man in the yearbook photo wearing blackface? That is a line from Donald Trump’s playbook. I’m two years older than Northam. If I’d seen him like that, or with a darkened face to be in a Michael Jackson costume, I’d remember. It was unacceptable in 1984 and unforgivable in 2019.

Isn’t it amazing, by the way, the irony: he darkened his face to be Michael Jackson. A few years later, Michael whitened his face. If Northam had just waited a decade, he wouldn’t have needed to be in blackface. But that’s another story.

Lucky for Virginia, Fairfax has a great history and will be an excellent governor. He’s also an actual Democrat. Northam, who voted for George W. Bush twice, was not so solid.