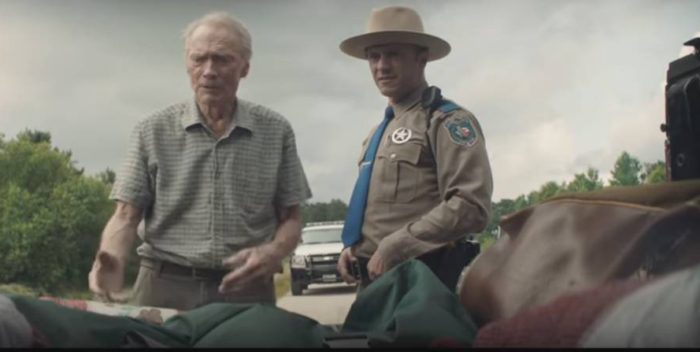 Clint Eastwood has a lot to crow about this morning.

One other movie in which he starred but didn’t direct, “In the Line of Fire,” also passed $100 million.

“The Mule” has kicked its way to $100 million on its own. There’s been little press since Clint doesn’t give interviews very often. Why should he? He has a bunch of Oscars and other awards. He’s 88 years old. As one publicist said to me, “He has nothing to prove.”

Clint is the original indie filmmaker. He makes all his own movies with his company Malpaiso, then distributes them through Warner Bros. “In the Line of Fire” was the rare exception.

Adjusted for inflation, a total of 15 Eastwood directed movies have sailed past $100 million. One more hit $98 million.

As an actor, “The Mule” is his 25th movie to make more than $100 million. This is some accomplishment. That’s as an actor.

“The Mule” is projected to go to $120 million. It has no Oscar nominations. But it’s hoped that Clint can be persuaded to come to the Oscars this year. Who better to bestow Best Picture?