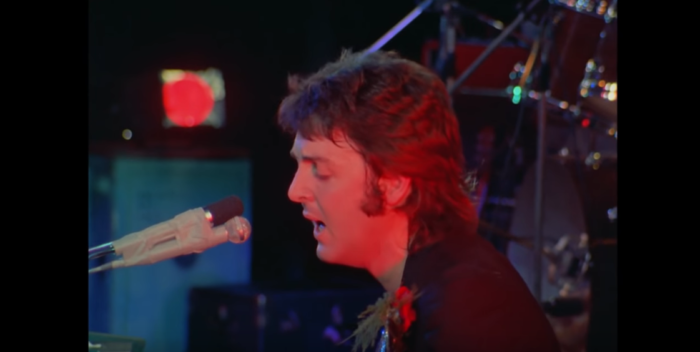 Tomorrow, January 21st, Paul McCartney fans will have a rare treat all over the world: a one-off screening of “Bruce McMouse,” an animated film made by Paul and Linda McCartney with their group Wings. It features the Maccas voicing over animated mice, mixed in with rare concert footage of Wings on the road in Holland and Germany in 1972.

There’s been almost no publicity about this, no press release, nothing. “Bruce McMouse” will play in 12 cities including New York, Chicago, Los Angeles. A lot of major cities are left out. Maybe they’ll be included later, or the film will turn up in a McCartney box set sometime. I have no idea.

The film took six years to complete, and in 1978 it was shelved. No one’s ever seen it. Click here for cities and times.

PS Paul seems to be mining his early Wings period. He recently released box sets for his Wings “Wild Life” album and “Red Rose Speedway” from 1972-73.