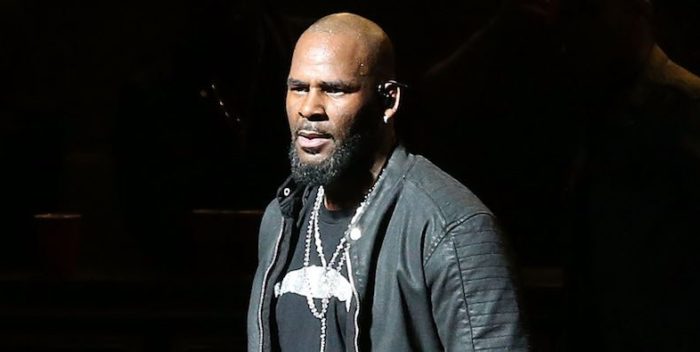 It’s not a big deal.

If anything, the organization that should drop him is his publishing company. Universal Music Publishing makes far more money from R. Kelly songs than Sony Music. They administer the profitable publishing rights to “I Believe I Can Fly” and maybe a dozen other Kelly songs that can be covered by other artists, play on radio and Muzak, etc.  Plus BMI, the music agency, collects fees for those broadcasts. If they all drop R. Kelly, then it will make a difference. Right now, the Sony Music drop is just symbolic.