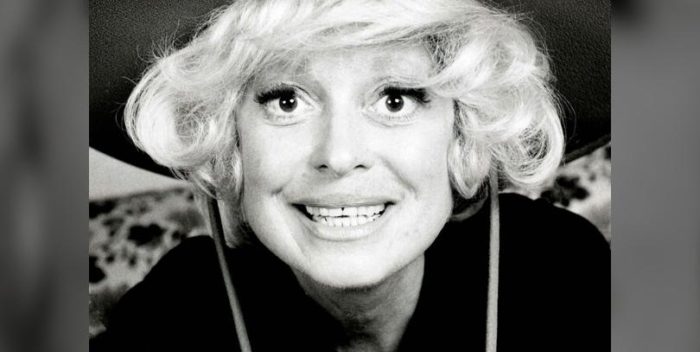 Bette Midler, the most recent Dolly Levi, has sent out a statement about the original Dolly. Carol Channing, who passed away today at age 97. Carol, by the way, was famed for not missing a performance in the four years she starred in “Hello, Dolly!” from 1964 to 1968.

“There was only one Carol Channing, and there will never be another.  She was that rarest of stage creatures, an absolute original.  From her instantly recognizable voice, to her stature, which was close to 6 feet, with her wide-eyed take on the world she crept into theater-goers hearts and took up permanent residence there.

When Scott Rudin invited me to play Dolly in 2016, I immediately thought of her and went to visit.  How could I not?  She had played the part over 7,000 times around the world, and to the world, she WAS Dolly. It was one of the great afternoons of my life.  She was gracious, and she was generous, sharing with me the legends, the lore and the mechanics of Dolly, much of which had been lost in time.  I will forever be grateful to her for lighting my way to one of the most magical experiences of my performing life, and for the hours I spent in her company.  I flat-out adored her and send her fans, her friends and her son, Channing Lowe, my condolences, although as far as I am concerned, she will live forever.