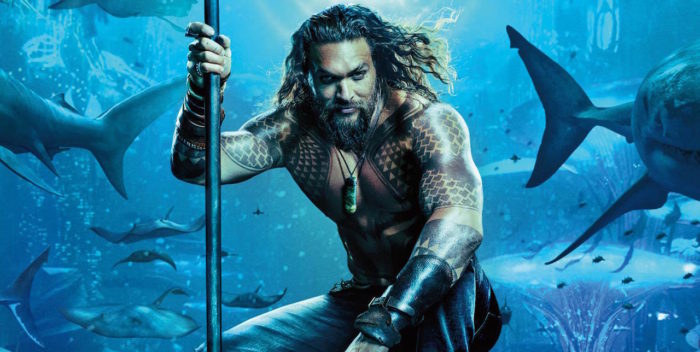 “Aquaman” is not Superman, Batman, or Wonder Woman.

The DC Universe water works brought in just $72 million for the weekend (including Thursday previews). That puts it well below the top five of DC Extended Universe films, below reviled movies like “Batman v. Superman” and “Man of Steel.”

This is not good news for more “Aquaman” movies or even more DCEU films. The Warner Bros. franchise continues to have deep problems compared to the huge success of Marvel Films.

“Aquaman” doesn’t get to set any records. It falls at around number 106 on the all time list of domestic opening weekends. You can’t really trumpet that in ads or PR.

As I wrote yesterday, Warner Bros. handled this movie brilliantly. They went to China, without reviews, and just hype. They made all their money back internationally right away, knowing the tepid reviews in the US would lead to trouble here. So they’re safe no matter what happens.

Maybe now Warners can put more effort into Clint Eastwood’s “The Mule,” which already has $28 million with little fanfare. It also has growing word of mouth. Eastwood and Dianne Wiest should be nominated for Oscars. Clint should be celebrated for his subtle, fun work. His character is not a racist– even though someone’s been planting those items. “The Mule” is a substantial piece of work!