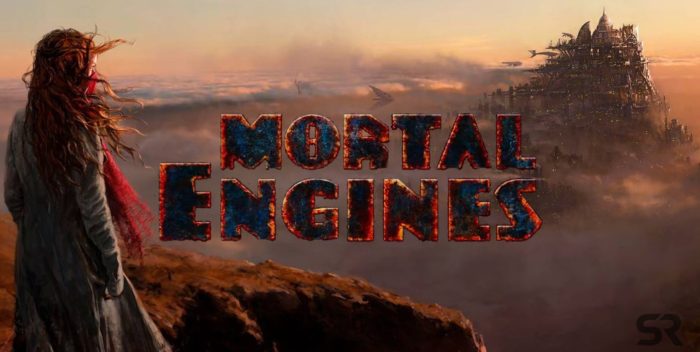 But this weekend has not been so good for Pete. The first non-Hobbit movie he’s produced in eons, “Mortal Engines,” is a dud. It sank like a stone at the box office with just $7.5 million for the whole weekend. The budget is listed as $100 million on boxofficemojo.com, but you can always add 20% to those figures.

Universal released “Mortal Engines” without much fanfare. It has no American name actors, so there wasn’t much to promote. Jackson only produced “Mortal Engines.” The first time director, Christian Rivers, has worked for Jackson for years, apparently. But since Peter and Fran Walsh created the project, we can assume they had as much if not more than Rivers to do with making the film.

Just goes to show that even “lords” are mortal!