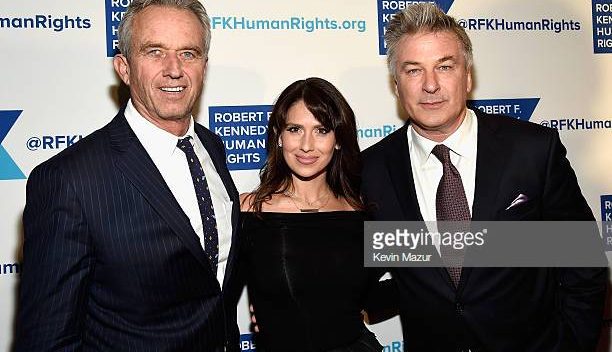 It was a good night and a bad night for Alec Baldwin. His attempt to become ubiquitous on TV met with mixed results.

Alec’s talk show sank to under a million viewers, to 983K, last night. I think his guests were Kerry Washington and Robert F. Kennedy, Jr. No one knows because no one watched. Earlier in the week, Alec hosted the Robert F. Kennedy dinner in New York, so you know, it’s not like the interview was considered journalism. Is anyone running ABC? Just asking.

Over on “SNL,” Alec — who is still awaiting a trial for allegedly punching a guy over a parking spot– opened the show as Donald Trump. The parody of “It’s a Wonderful Life” also featured host Matt Damon, Ben Stiller and Robert DeNiro (who may all have been at the RFK dinner). It was very funny.  I’ll add the ratings, but they were probably a little higher thanks to the Pete Davidson suicide drama yesterday. (More on that in another post.)