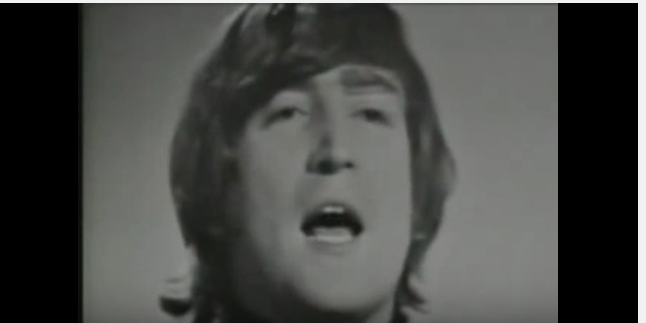 John Lennon was murdered 38 years ago tonight. We never got over it, did we? Lennon was only 40. He’d be 78 now. Imagine what we would have accomplished in nearly four decades.

Natalie Merchant performed “Nowhere Man” at a tribute to John in 2001. Writer David Wild mentioned it on his Twitter feed. I was there at the Beacon Theater, but had forgotten this moving performance. So here it is. And below, John himself.