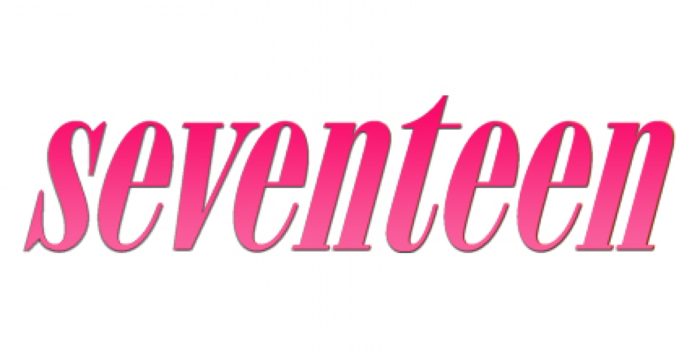 We’ve learned the truth at Seventeen: I told you on November 2nd that Hearst would shut down the 74 year old magazine.

An announcement was made very, very quietly on November 14th. No one has mentioned it, not event the New York Times. The news was confined to Folio (which gave me credit) and WWD (which did not).

Seventeen, according its website in another buried announcement, will fade to black. They may have quarterly issues, or bi-annual ones. Or none. They’re not saying for now. I say, they’re done.

Hearst under new CEO Troy Young has already killed Redbook. Seventeen’s death comes at the same as that of Glamour, at Conde Nast.

See a trend here? Glamour and Seventeen are for teens. But they don’t read magazines on paper. If they read at all. As for Redbook, I thought it had shut down years ago.

Hearst will exit from more mags before this over. They have Good Housekeeping, Harpers Bazaar, Esquire, Marie Claire, and Oprah to think about. But they also have a lot more including Elle, Cosmopolitan, Town & Country, and a bunch of fitness oriented books, and shelter magazines..

My guess is that Cosmo is next. Then Harpers Bazaar, Marie Clarie, and Elle will somehow merge. Elle Decor, Town & Country, Veranda, and House Beautiful would somehow be next.

It’s hard to say goodbye to magazines even if you don’t read them because they represent a huge part of our lives if you’re over a certain age. But if you’re under 30, the magazines probably seem like Gramaphones. And they can be found, for free mostly, on the internet. Why pay $8.99 and lug it around?