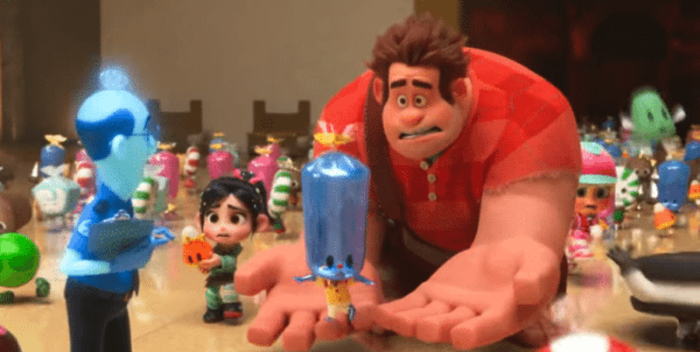 Remember “Wreck it Ralph”? Now the animated sequel is about to set to a record for Thanksgiving weekend.

“Ralph Breaks the Internet” already has $50 million in sales since Wednesday. If it keeps up that way today and tomorrow, the new “Ralph” will pass Disney’s “Moana” and become the second highest grossing movie that opened on Thanksgiving weekend with $85 million.

The title holder is Disney’s “Frozen” with $93 million.

That also means that Disney could continue to have nine of the top 10 Thanksgiving weekend openers. So far the spoiler has been New Line’s “Four Christmases.”

Sitting at number 13 right now on the Thanksgiving list is “Creed” with $42 million. The new “Creed II” is looking at $55 million. “Creed II” and the new “Ralph” will push “Four Christmases” to number 10, and set Disney back to 8 of the top 10 Turkey weekend movies.