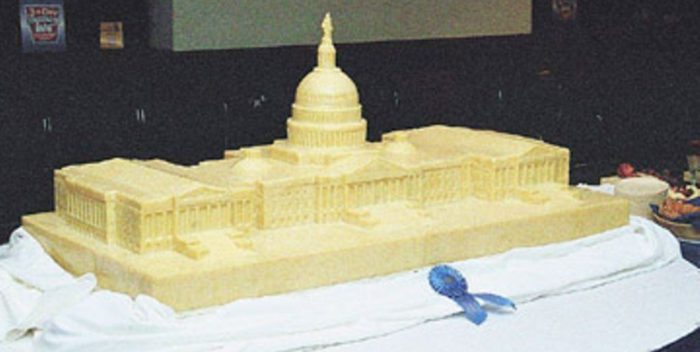 The White Correspondents’ Dinner will no longer feature a comedian.

Instead the dry food at the Washington Hilton will be matched with the dry wit of non fiction author Ron Chernow, whose biography of Alexander Hamilton was the basis for the Broadway hit.

Chernow, a fine biographer, will discuss the paneling in the Hilton ballroom.

The White House Correspondents Association has essentially been dealt a death blow by humorless president Donald Trump. Insulted years ago at the WHCA dinner by Seth Meyers. Trump has refused to attend the dinner while calling the press “the enemy of the people.”

Since Trump moved into the White House, the WHCA dinner has collapsed. In prior years, during Bush 2 and Obama, celebrities from Hollywood and all over clamored for tickets to the event. But now no one goes, most of the parties have been cancelled. The Glory Years of the WHCD are over.

IN addition to Chernow, correspondents will be entertained with a sandpaper competition and a man who builds the US Capitol out from margarine.