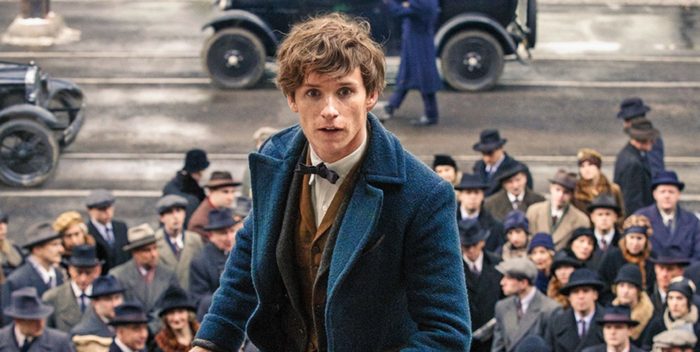 It’s back to Hogwarts, on discount. “Fantastic Beasts 2,” not warmly reviewed, is well off the pace of the original. The new film is set to make $61-64 million, compared to the original’s $75 million. This will be the first stumble in the “Harry Potter” saga after nine films. It’s about time. Worldwide, though, “Grindewald” should do fine, especially in places where the usual elements don’t need to make sense.

Gary Hart is still not winning any races. The former Colorado senator, played by Hugh Jackman in “The Front Runner,” is out of steam already. Jason Reitman’s film is very good, but this is one that might have had a better life on HBO or Netflix. There’s not enough sizzle to push people into theaters. I think Sony knew this a couple of months ago so they haven’t put a lot into it.

Mark Wahlberg and Rose Byrne got some nice notices for “Instant Family,” a modern take on “With Six You Get Eggroll” or “Please Don’t Eat the Daisies.” Blended family stories, adoption stories, and so on have always been time tested moderate hits. And that’s what this will be– $13 million for the weekend counting on matinees today and tomorrow. Then a nice life on DVD, streaming, cable, airplanes. It’s a weekend low for Wahlberg, maybe lower than his recent “Mile 22.” It’s time for “Ted 3,” if there wasn’t one already.