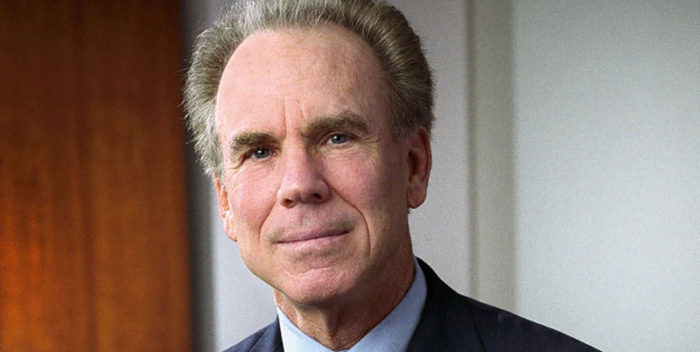 Exclusive Hey! Dallas Cowboys all-star Roger Staubach never met a Republican he didn’t like. The result is that he’s one of few breathing recipients of Donald Trump’s Presidential Medal of Freedom. Staubach has been shoveling money at Republicans for years and years, as you’ll see below (and this just a small sample). He joins Miriam Adelson getting the Medal basically for giving money to the Republicans and the GOP. All past presidents gave the Medal to great contributors to culture or science, that kind of thing. But in the Trump Administration, you’re rewarded for writing checks. Or being really dead (Elvis Presley, Babe Ruth, Antonin Scalia). Next year: Betsy Ross, PT Barnum, and Francis Scott Key– plus Steve Wynn, Ted Nugent, and Frederick Douglass– I hear he’s doing great things.