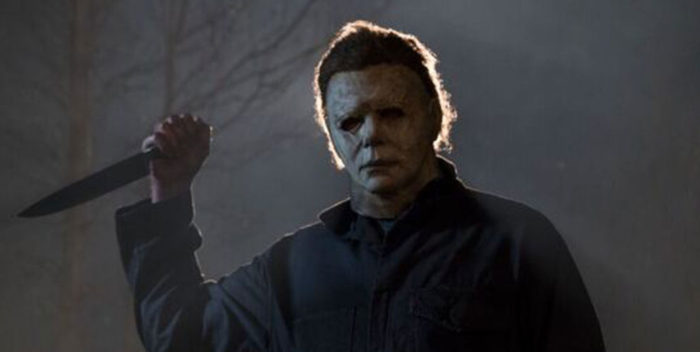 As the 40th anniversary horror film sets a record today with a $77.5 million opening it’s interesting to see who’s behind the mask.

“Halloween” was made by people who don’t usually make horror films. The director is David Gordon Green, who made his name with a cult indie film called “George Washington” in 2000.

More recently, Green has worked a lot with wry comic actor Danny McBride. They collaborated on McBride’s original HBO series “Eastbound and Down.” Then they re-teamed for “Vice Principals.” Now McBride helped writer “Halloween” with his “VP” writer Jeff Fradley.

McBride and Fradley wouldn’t be the names that come to mind for a “Halloween” type movie. But the humor is what makes the 40th anniversary edition zip. It’s very Kevin Williamson, who made the “Scream” parody series off the backs of movies like “Halloween.” So the whole thing has come full circle.