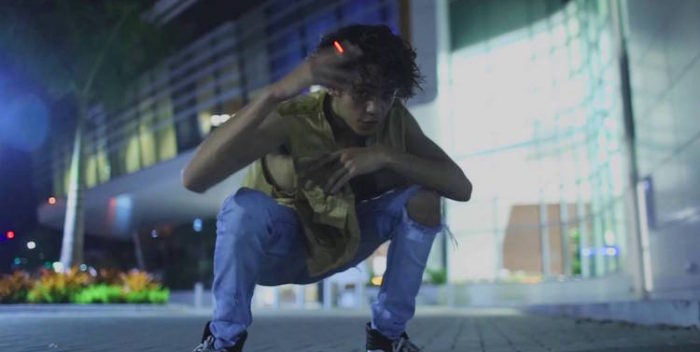 In August I wrote about Sony’s Columbia Records paying $4 million for an unknown rapper named Dominic Fike. It seemed like folly, but new president Ron Perry had to do something BIG.

Tonight, Mr. Fike has dropped an EP of 6 songs. The money may have been well spent. His songs are melodic– they’re songs, he’s not really a rapper. Dominic sounds a little like Mark McGrath, which isn’t a bad thing. I love the acoustic guitar. His genre is rock. Like, rock.

I do think they’ve got a couple of singles here. This is a good preface to a full length album. Dominic’s going to have a hit of some kind with “3 Nights.” Columbia Records may be back on the charts with someone under the age of 25. Ron Perry will be getting a lot of kudos, and Rob Stringer can breathe a sigh of relief.

PS Fike gets the last laugh. He was in jail prior to signing with Columbia. He’s not going back.