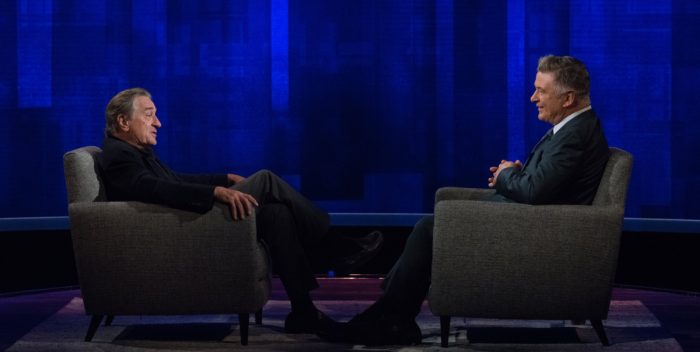 The talk show got a lower rating that daytime soap operas, actually.

Alec has been hosting “The Match Game” on ABC Sunday nights. The talk show had to have been a contractual perk to keep him going as a modern day Gene Rayburn. His guests were Robert De Niro and Taraji P. Henson.

The interviews were fine. But it turned out that between being on “Saturday Night Live” the night before and broadcasting this tape, Alec gave a speech in New Haven where he announced that we have to overthrow the government. What a twenty four hours!