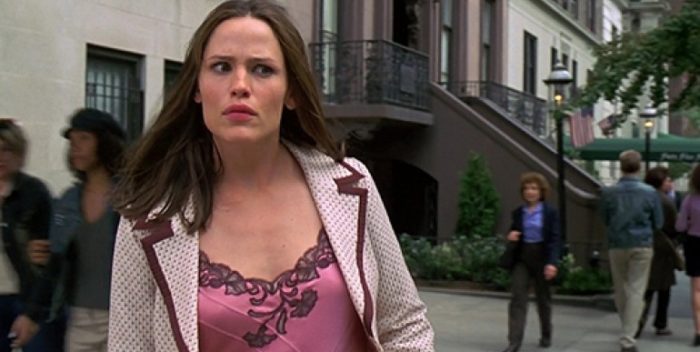 I guess now we know why Lena Dunham and creative partner Jenni Konner went their separate ways a few months ago.

The pair knew that they had a turkey on their hands. “Camping,” their new series at HBO– based on a British comedy– is apparently a dud.

UPDATE There are now 15 reviews, only 3 positive. That raises the rating to a 20.

Over on Metacritic, the rating is 48, ranging from an 80 down to a 25. The Washington Post said the show was “wickedly funny.” But TV Line wrote: “It’s a colossal waste of everyone’s time and talent. Cringe humor without the humor is just cringing.”

Dunham, of course, had a huge success at HBO with “Girls.” HBO almost never has a failure, with shows like “Veep,” “Silicon Valley,” and “Barry” all booming comedies. Fans of Sarah Jessica Parker’s “Divorce” are even waiting for new episodes. HBO also had a massive dramatic hit this summer with Amy Adams in “Sharper Objects.”

But “Camping” sounds like it pitched its tent in the wrong place. At worst, HBO can just play off the episodes and move on to better things.