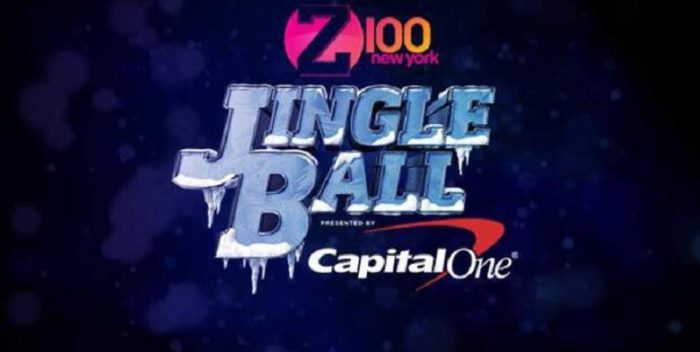 The Jingle Ball is coming. Yes, it’s that time of year. I Heart Radio, formerly Clear Channel, rounds up all the big top 40 acts of the year and sends them on the road for a jukebox tour of America. Each act does a few songs, teenage girls scream, and lots of merchandise is sold. It’s always been a lot of fun.

But this year, maybe not so much. The main stars are Shawn Mendes (talented, yes), Cardi B (an attraction), and Calvin Harris (deejay, ex boyfriend of Taylor Swift). Also featured, in different cities, Alessia Cara (one hit, “Scars”), Marshmello, Khalid, and in a couple of major markets, Camilla Cabello.

This year’s Jingle Ball is not every exciting. That’s not the fault of the promoter. It’s just a generation has aged out. Taylor Swift and Katy Perry are old, as in o-l-d. Demi Lovato is old and in rehab. Justin Bieber is married, maybe having a nervous breakdown, buying mansions. Ariana Grande is engaged, taking it easy, not into it. Charlie Puth? He’s over it, too, I guess. And where is that South Korean boy band?

Who you’re not going to see this year: Drake, the best selling artist of the last 12 months, or Kendrick Lamar.

That Cardi B is who the Jingle Ball is relying on says a lot. She’s an attraction, not an artist. She’s what they call a novelty act. Mendes looks like he’s carrying the weight of the tour to major cities and even minor ones. Well, he’s 20, he has the energy, he can take it.

But pop looks pretty pooped from this selection. And rock is just about dead. Hey– there’s always next year!