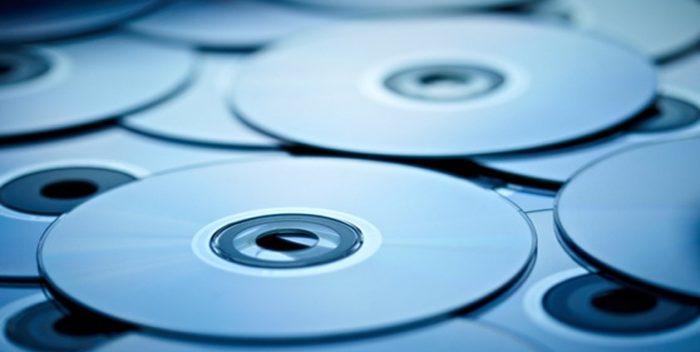 I don’t know why I’m surprised by this. Last May I called Best Buy’s PR department and asked them if the company was going to stop selling CDs.

A spokesman sent me this statement: “The way people buy and listen to music has dramatically changed and, as a result, we are reducing the amount of space devoted to CDs in our stores. However, we will still offer select CDs, vinyl and digital music options at all stores.”

Hello, he lied! (Tip of the hat to Lynda Obst.) I walked through Best Buy last night on 23rd St. and Sixth Avenue. The CD’s are gone. Are you selling CDs, I  asked a clerk? Answer: “Whatever’s left in the discount tubs.” There are no more shelves of CDs. It’s over.

Target is still selling the silver disks on line. But WalMart is almost done with them. There’s very little left on the WalMart site. If you want CDs, you’re down to a smattering of physical retailers, like FYE in your mall, if you have a mall. Other than that it’s amazon and Barnes & Noble.

Think of this: you cannot walk into Best Buy and purchase a Beatles CD. Or Rolling Stones, Dylan, Led Zeppelin, the Allman Brothers, Frank Sinatra. (You can buy a coffee maker.)

I’m actually amazed that hi end audio companies, like Cambridge Audio, Denon, Marantz, and Creek are still selling CD players. Who’s buying them if there are no CDs? Now I really have to keep my Creek player in good shape. There will be few ways to replace it in the future.

Of course, the new music is so bad, and the so called music is so poorly produced and engineered, why buy a CD or a player anyway? Of Kanye West? The Carters? Drake? Most new releases aren’t even being produced on CD, they’re just “dropped” digitally onto streaming services or onto iTunes and amazon for downloading.

The compact disk, RIP 1982-2018. That was fast, man. I look at all boxed sets, Miles Davis, the Beatles, Sam Cooke, Aretha. They are relics. When the 50th anniversary of the “White Album” is released, it will be via blockchain or telekinesis or through vents in the air conditioning. Good lord.

Oh yeah, so Best Buy lied. I mean, so what? Look at the White House. All bets are off in the truth department.