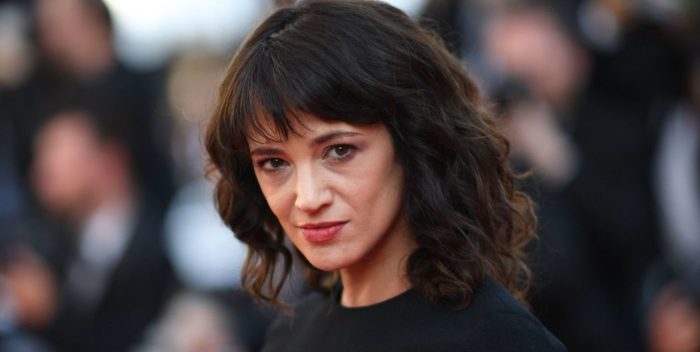 Shortly after the Harvey Weinstein story broke — around October 5, 2017 — Asia Argento posted a strange Tweet. It quoted Kurt Cobain’s Nirvana song, “Rape Me,” from the album “In Utero.” The US press didn’t mention it but the Italian papers were outraged. Argento said then that this was because Cobain was warning about rape. But in light of the new accusations in the New York Times, this seems particularly odd.

Argento would have us think this was about her interaction with Weinstein. But according to the Times, she was alleged to have raped a 17 year old actor in 2013. A month or so after this post, she began negotiating a payment to the actor, now 21, of $380,000 to keep his mouth shut about what happened. Very twisted stuff here.