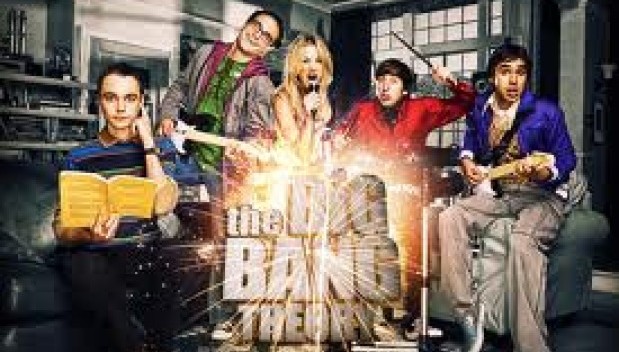 A lot of news from CBS and some of it about CBS News.

The big jolt this morning is that Jeff Fager, executive producer of “60 Minutes,” will not be back to work this week. They say he’s extending his vacation. But after the New Yorker article last week slammed Fager for a misogynistic work environment at the network’s jewel in the crown, Fager may not be back at all. With the Les Moonves scandal sitting on Black Rock like a black storm cloud, Fager may be the sacrifice in this story. It’s key that he’s not returning to work since the rest of the staff is coming back from their vacations. “60 Minutes” is the one thing CBS cannot afford to have sullied in any way. My guess is that Fager leaves, but who knows at this point.

“Tbe Big Bang Theory” is coming back for another season after the one that begins in September. This was announced at the TCA’s this morning, that the network and Warner Bros are negotiating. Well, Johnny Galecki certainly isn’t going to be counting on “The Conners” for income. And with “Young Sheldon” such a hit, there’s lots of incentive to keep the “Big Bang” on until Sheldon is in a nursing home.

CBS also said they’re trying to revive “Code Black.” Oscar winner Marcia Gay Harden is the star, and the show gets no critics love or Emmys or anything like that. But she’s so good, and CBS doesn’t have a hospital show otherwise.

As I wrote last night, CBS All Access scored a victory as well with a new “Star Trek” series starring Patrick Stewart as Capt Picard. This is not a sequel to “Next Generation,” they say, but the next part of Picard’s life. We will follow him in retirement to Boca Raton, where he’ll golf and drink and regale young women with stories of his life in space.